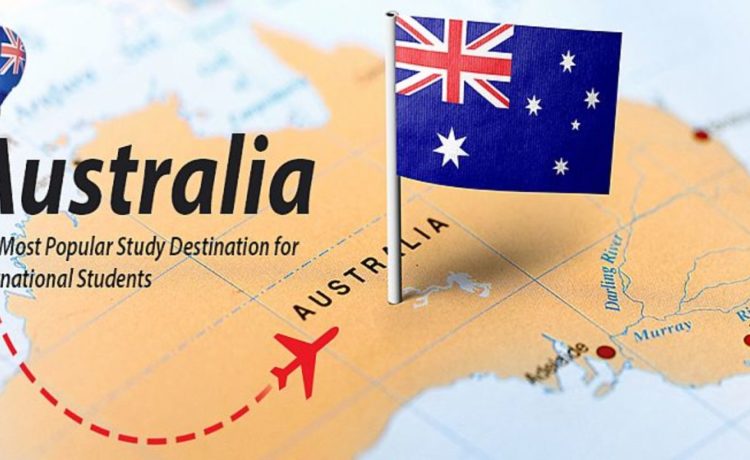 With campuses shut down across Australia, the nation’s universities face an “economic catastrophe and massive job losses” from the COVID-19 emergency, the higher education sector says.

As vice-chancellors prepare to slash their 2020 budgets, they have called on the federal government for millions of dollars to help them cope with an expected disastrous fall in income from foreign student fees.

The institutions want government-backed, interest-free loans as they prepare to slash their annual budgets in the face of a predicted foreign student enrolment collapse next semester.

The national organisation Universities Australia says up to 21,000 jobs in higher education and AU$23 billion (US$14.5 billion) in export income will be lost as a result.

Australia has recorded 74 deaths so far from the virus, with 6,651 confirmed cases.

The universities warn that the government’s proposed relief package to cope with the impact of the spread of the virus will not be enough to stop the 21,000 job losses on campuses across the nation.

They say their economic woes will “ricochet through other parts of the economy” as campus construction projects are put on hold in an effort to conserve university finances.

“There is the risk of a downward spiral where we are forced to lay off staff because of the financial cash flow crisis and that, of course, means our educational offering suffers even more,” Jacobs said.

This would be followed by a drop in local student numbers and a collapse in international student enrolments with a consequent loss of more staff, he said.

Julie Bishop, a former federal government minister and now chancellor of the Australian National University (ANU), said she expected a 40% decline in revenue for the ANU, adding: “So there is a real immediate crisis.”

Universities, however, will benefit from a federal government pledge to maintain their annual funding at AU$18 billion (US$11.4 billion) even if domestic student numbers fall.

The government has also offered AU$100 million in ‘regulatory relief’ to be shared between the universities and the nation’s vocational colleges. But the institutions say this is unlikely to meet all their rising costs.

Universities that rely on international students for more than a third of their revenue are now undertaking across-campus cost-cutting. This includes asking staff to take deferred leave and imposing a freeze on hiring new employees.

Meanwhile, the Australian Labor Party has called on the government to provide universities with certainty by guaranteeing “proper funding for Australian students”.

This would include maintaining federal grant scheme funding for the next three years based on the projected student numbers before the 2019 budget was handed down.

Tanya Plibersek, the Labor opposition spokeswoman on higher education, called on the government to provide low-cost loans to students and to guarantee funding for the universities.

Plibersek warned there were serious concerns that without federal government action some leading institutions would be at risk of collapse because of falling international enrolments during the COVID-19 crisis.

“Australian universities are under immense pressure,” she said. “For years, universities have used income from international education to help fund their world-leading research.

“The COVID-19 pandemic, and global travel restrictions, have led to a crisis in this funding model, with income from international students plummeting over recent months.”

Australia could not afford to let universities “fall off a cliff”, she said, adding that the federal government should act immediately “to shore up the universities”.

Meantime, the Group of Eight leading universities, where the majority derive up to 40% of their annual incomes from foreign student fees, face heavy falls in income during the second semester and beyond.

Ironically, this is because of the likely steep decline in foreign student enrolments.

Amid the current turmoil, the South Australian government has taken the unusual step of announcing a AU$13.8 million “international student support package” for its universities. The package will provide financial support for foreign students in the state who are facing hardship.

In a partnership with South Australia’s three public universities, the government said it would match student funding “to alleviate their hardship as a result of COVID-19”. The money would be split between the three universities which would, in turn, divide it among their international students.

In addition, a AU$500 emergency cash grant would be available to other international students not enrolled at one of the public universities but currently undertaking a tertiary course and living in Adelaide.

Every Australian university is offering hardship support for international students. The three South Australian universities have already announced their own support packages which include emergency financial grants, accommodation, food vouchers and academic support.

Universities Australia Chief Executive Catriona Jackson said: “There are around 267,000 international students still living and studying at Australian universities. Universities Australia continues to discuss with federal, state and territory governments the need to support those students who are facing hardships as a result of this global pandemi