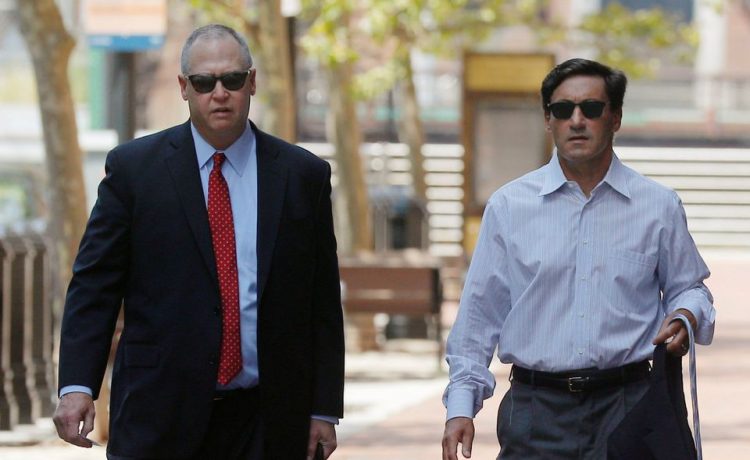 BOSTON, Oct 1 (Reuters) – A federal judge on Friday reduced a one-year prison sentence imposed on a California businessman who tipped prosecutors off to a vast U.S. college admissions fraud scheme to just four months plus another eight of months home confinement.

U.S. District Judge Nathaniel Gorton in Boston cited a law allowing defendants to receive sentence reductions for assisting the government as he shortened Morrie Tobin’s time in prison for trying to deceive investors out of $15 million through “pump-and-dump” schemes.

His lawyers in June had sought to delay when he would report to prison, citing “confidential” efforts to assist authorities. A lawyer for Tobin did respond to a request for comment.

To date, 57 people have been charged over a scheme in which wealthy parents conspired with California college admissions consultant William “Rick” Singer to fraudulently secure college placement for their children.

Investigators subsequently secretly recorded a meeting in which Meredith sought $450,000 for designating Tobin’s daughter as a soccer recruit.

Prosecutors said investigators learned about Singer during that meeting. Meredith then agreed to record phone calls with Singer, helping prosecutors build their case against him. Meredith pleaded guilty in 2019.

Singer pleaded guilty in 2019 to facilitating cheating on college entrance exams and using bribery to secure the admission of students to universities as fake athletic recruits.

Gorton said last year that Tobin would have deserved eight years in prison but for his assistance in not just the stock fraud probe but also the “infamous” college fraud case.