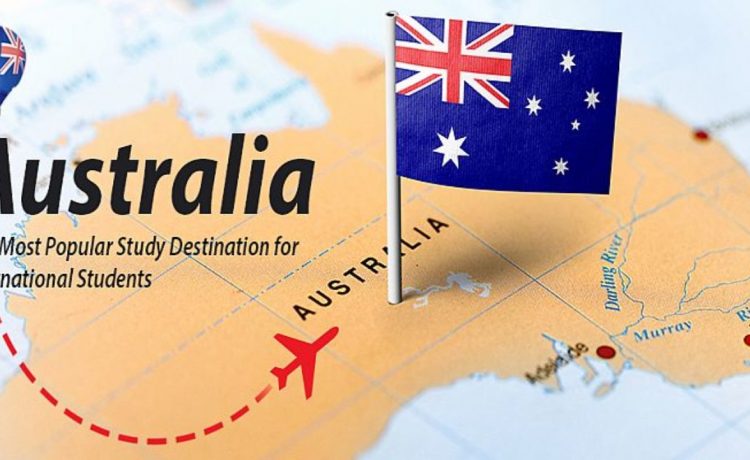 United States colleges and universities are bracing for declines in international student enrolments in the coming autumn (fall) semester, a prospect that could lead to a loss of revenues as high as US$4.5 billion and further slow the momentum of overseas recruitment, a pair of reports examining the impact of COVID-19 on US higher education suggest.

The reports also raise concerns about the potential long-term consequences, including jobs lost and missed opportunities for global learning, if study abroad opportunities for US students are scaled back dramatically because of the uncertainties around public health.

Nearly 90% of 599 schools responding to a study conducted by the non-profit Institute of International Education (IIE) said they expect international student enrolments to drop this autumn, and 30% of them anticipated a “substantial” decline. About 85% anticipated a decline in interest of students in going abroad in the 2020-21 academic year.

NAFSA: Association of International Educators is calling on the US Congress to support relief packages and stimulus bills it says could help to “revive and restore” international student enrolment and study abroad programmes, which it said “have been brought to a standstill by the coronavirus pandemic and the global response to it”.

NAFSA’s analysis of responses from 346 institutions estimates that US higher education overall will lose at least US$3 billion due to anticipated international student enrolment declines in autumn 2020.

That is on top of NAFSA’s estimates that nearly US$1 billion has been lost because of shortened or cancelled study abroad programmes in the spring and summer, and more than US$600 million was spent in the spring semester to support international students, scholars, faculty and staff who remained on campus when courses moved online.

Based on projections by the American Council on Education of a projected 25% decline in international student enrolment for fall 2020, NAFSA estimates a loss of approximately US$10 billion and 114,000 jobs to the nation’s economy.

“If US higher education institutions are forced to downsize or close due to enrolment declines, that would have a major multiplier effect as many of these institutions serve as key economic engines and job-creators in their communities,” it said in a policy brief.

Among NAFSA’s recommendations to Congress is federal support for virtual exchanges, which the IIE report said “will be critical to demonstrating the importance of global exchange”, and greater clarity on immigration, visa policies and travel restrictions “in order to help win back the confidence of international students”, which, it noted, has been lagging.

Trump last autumn made clear that he wanted to amend regulations; in early May, four Senate Republicans urged Trump to suspend the OPT programme as a way to boost the job prospects for millions of American workers who were laid off because of the pandemic.

Though the landscape changes day by day, most signs so far point to a majority of four-year universities reopening their campuses in the autumn. A survey of 310 university presidents, released last week by the American Council on Education, found that 53% said they were “very likely” to reopen their institutions for in-person courses, and 31% said that was “somewhat likely”.

A key factor may be whether Congress absolves institutions of liability should a student fall ill, an issue that is expected to be addressed on Thursday during a US Senate health and education committee hearing on how to safely reopen campuses this fall. A group of college presidents are expected to discuss the issue with Trump administration officials in a White House meeting on Monday, Inside Higher Ed reports.

Many universities have already announced plans for the autumn semester. Some are staggering semester start dates to minimise the potential for physical contact as students move to campus. Some intend to start the semester earlier than their traditional start dates and many have announced plans to end in-person instruction after Thanksgiving, in order to minimise the potential impact of a surge of new coronavirus outbreaks later this year.

Even so, 70% of institutions responding to the IIE survey anticipate that some international students will not be able to participate in face-to-face instruction in the autumn. Institutions have been considering options such as offering online enrolment to international students for the first semester, or offering online instruction until the student can travel to campus in-person.

The University of Arizona is accelerating and expanding its Global Campus programme, which allows students to pursue their studies at locations across five continents.

Typical adjustments have included virtual campus tours or online recruitment events. To simplify the process, some institutions are waiving transcripts or standardised test requirements, extending application or acceptance deadlines and offering to defer enrolments of accepted students. Most institutions (75%) are giving students the option to defer enrolment to later in the fall or to spring 2021.

Most colleges and universities have held off announcing study abroad plans, the IIE said, and will likely base decisions on guidance from the Centers for Disease Control and Prevention and the US Department of State’s Global Health Advisory.

GLOBAL Sustainability rankings show a different side to higher education