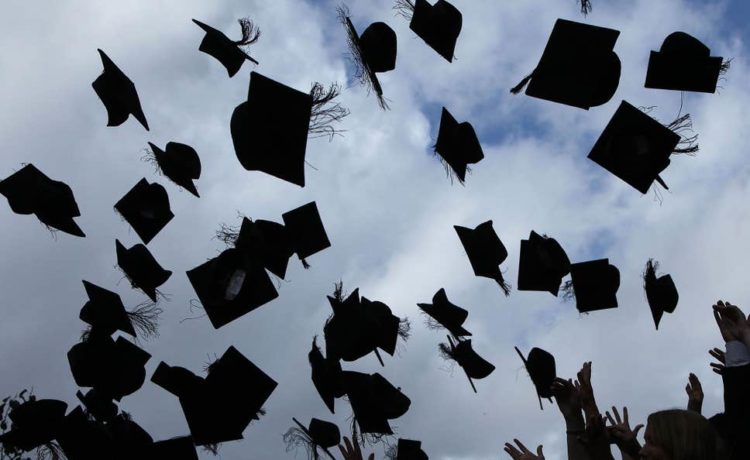 Internationalisation of higher education (IHE) consists mostly of helping students to study abroad. Only 5% are taking advantage of such mobility, which helps them towards a better professional career. Hence, IHE follows a tendency toward a rather elitist model of excellence.

However, excellence can also be of a social nature (allowing students of all social classes to have access to the best training) as well as of a societal nature (helping students become responsible citizens as they are more aware of their responsibilities in civic and environmental matters). It is difficult to dispute that such approaches are at the same time more equitable and more effective to the benefit of the common good in the world.

First, the historical development of IHE and its consequences must be fully comprehended. Originally, universities around the world had few relationships with each other. Higher education systems were thus independent, with only a few students engaged in study abroad.

As student mobility has increased, universities have naturally developed relationships with each other. Higher education systems have become interdependent, opening up a new era, that of the globalisation of higher education.

Finally, as relations between universities (in both education and research) have developed further, higher education systems have converged into a world model: the globalisation of higher education, which has tended to become transnational. It is essential to fully comprehend the consequences of these developments in order to take the appropriate regulatory measures.

Going forward, instead of focusing solely on economic objectives, the institutional strategies of both countries and higher education must also take into account wider social and societal objectives. This clearly requires a change of priorities.

Both countries and institutions also need to integrate into their decision-making processes the geopolitical and geo-cultural implications of IHE. That means questioning the dominance of the Western model.

At the same time students who have benefited from international mobility tend to occupy the best positions in society. As a consequence, resentments may build towards both the most developed countries and the students constituting the elite of society in these countries. Steps should hence be taken both by countries and institutions.

If the objectives of social and societal excellence are better implemented, IHE could lead to the constitution of “citizens of the world and for the world”.

Answers must also be found to the tensions resulting from the fact that IHE is not a phenomenon that is disconnected from the main problems facing economies and societies: the extension of neoliberal globalisation, the growth of economic and social inequalities, the rise of populism and the emergence of illiberal democracies.

The main risks are the globalisation of curricula, an asymmetry in the benefits of IHE in favour of developed countries and a standardisation of ways of thinking.

Countries and institutions should hence take steps to seize opportunities and limit risks.

Finally, measures must be taken to make internationalisation accessible to a much larger number of students in the world.

International higher education has important consequences for students: those who have benefited from mobility acquire an intercultural competence and professional skills which increase their employability and their potential for success. They also benefit from the development of their own personal skills thanks in particular to greater adaptability and autonomy.

Similar results can be achieved without mobility, by making students interact more with students from different countries than their own and by internationalising programmes, curricula and pedagogies.

International higher education is an irreversible phenomenon. Everything must therefore be done to help it achieve greater social and societal excellence. Measures must be taken by countries and institutions.

In addition, more research is required to achieve a better understanding of the phenomenon, its modes of operation and expansion and all of its consequences. To discern the future of international higher education, several methods can be used, whether they relate to prediction, forecasting or prognosis.

If international higher education as currently carried out could benefit more students, it would only do so to a limited extent and it will not have a big societal impact. Internationalisation should therefore be actively developed at home, which is a less expensive and more effective means of achieving social and societal excellence to the benefit of higher education in the world.

Bernard Hugonnier is maître de conférences at Sciences Po, former joint director of education at the OECD and co-director of the École et République du Collège des Bernardins in France. This paper benefited from comments from Stamenka Uvalic-Trumbic.