HomeEUGermany’s reaction on the 75 years from Auschwitz of the 6.000.000 dead numbers to 2020 of the 30000 Corona virus dead.
EUTraveluniversities 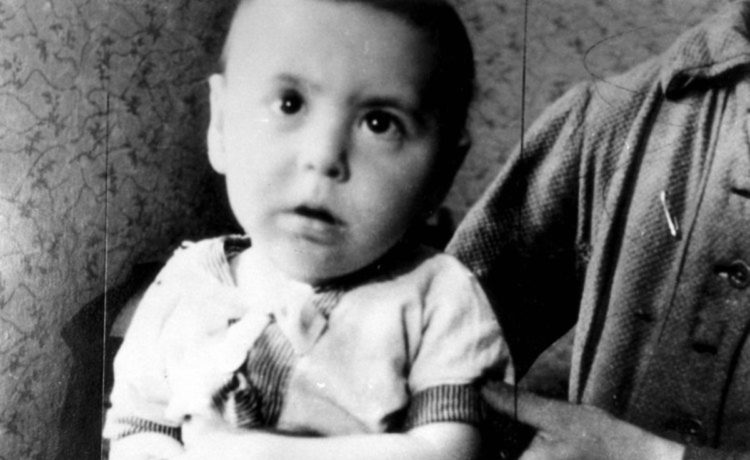 75 years from Auschwitz of the 6.000.000 murdered Jews where names were replaced with tattooed numbers to 2020 of the 30000 dead people because of the Coronavirus .  Germany refuses the Corona bond that can save thousands of lives because of the economic disaster that is coming due to the lockdown worldwide, and all this just because the numbers in economics don’t add up. Are humans finally Numbers or there is more to it behind them? 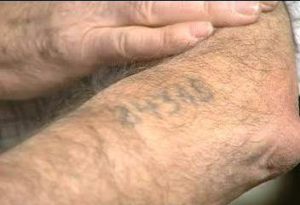 World War II, a time of the world history that most nations want to put behind, a time of history that most of Germans insist that they are not proud of but yet the politics between then and now remain the same. A hard-working, clever ethnic group called Jews was almost exterminated from a lunatic called Hitler. 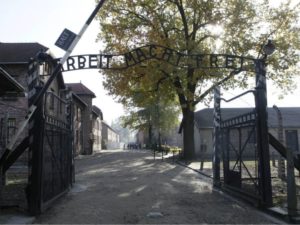 During his speech in Reichstag on January 30th 1941 he said ”

“Today I will once more be a prophet. If the international Jewish financiers in and outside Europe should succeed in plunging nations once more into a world war, then the result will not be the bolshevization of the earth and this the victory of Jewry, but the annihilation of the Jewish race in Europe!” 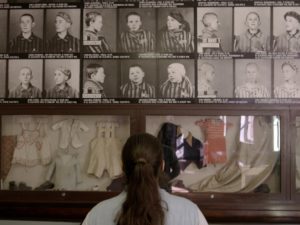 “We must accordingly wage our battle without any compromise whatsoever against the force which has eaten at the heart of our German people during the last seventeen years, which has inflicted on us such fearful injuries and which, if it had not been conquered, would have destroyed Germany. Bismarck once declared that liberalism was the pacemaker for social democracy. And I do not need in this place to say that social democracy is the pacemaker for communism. But communism is the pacemaker for death – the death of a people – downfall. WE HAVE BEGUN THE FIGHT AGAINST COMMUNISM AND WE SHALL WAGE IT TO THE END”.

The idea of Hitler and the Third Reich was that the world did not need anybody who is not productive and that Germans should be the first to live. Hitler tried in his own way to explain numbers and economy to achieve it’s personal aims and through this, he took all his steps forward. Numbers were the lead element for Hitler and all his actions. 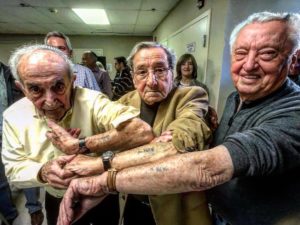 The catastrophe that Germany caused in Europe and not only during world war was because the Nazis, could not see behind the numbers the needs of the people, could not feel sympathy for those that were in need and they believed with the force they should exterminate the enemies that could stop them from achieving their target which was the financers of the time, the Jews , and with them anybody else that they felt they would sully their race. 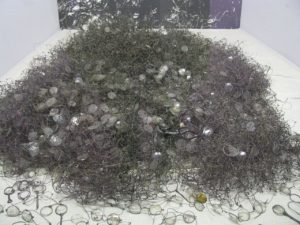 When the world was over in 1953 and Germany was defeated, the Allies including the USA and the rest of Europe sat on the table with Germany and they deleted all Germany’s debt and gave them enough money to restart their economy. Germany after 40 years of atrocities, after 40 years of destroying Europe and being the reason behind the millions of deaths was forgiven and was generously helped to restart. In a moment when Germany was absolutely vulnerable the world did not destroy Germany, did not humiliate Germany did not force German people to live as slaves or beggars, the world did not force  MOUs on them but did what Great Nations and leaders would do allowed them to live with decency and start fighting for their futures free from any weights.

75 years after the Auschwitz of numbers, 75 years after the time that humanity was crying for the deaths of millions of innocents just because they did not match up with Hitler’s economic Numbers we face a pandemic which kills thousands of peoples. Governments are forced to take extreme measures to protect their people sacrificing their economy without a second thought because for some countries such as Greece, Spain, Italy, France, Portugal People are above numbers. During the last Eu Teleconference Summit, Those countries asked the rest of European countries to agree on European bonds, Funds that will help people survive after this unexpected world disaster. Unfortunately, the answer from The German Chancellor Angela Merkel was  Negative as according to her reasoning any country that is facing economic problems should resolve it on its own or should receive loans through ESM. Only because through ESM Germany can force any country its line of politics and ideology. According to Ms Merkel It was their duty to have their hospitals fully prepared to accept thousands of people all at once forgetting that she was the one imposing the 3% deficits or MOUS and job cuts to other countries such as Greece. Chancellor Angela Merkel insisted that the numbers don’t add up for the issuance of Corona bonds. Numbers don’t add up to assist all the countries to survive through this horrific pandemic called COV19. The most terrifying of all is that on this decision she has the major support of the German voters. It is not 1953 anymore. Its more likely 2010 again. Time to humiliate few more countries after Greece. Prime Minister of Italy Mr Conte publically announced that this Eu should not exist anymore.