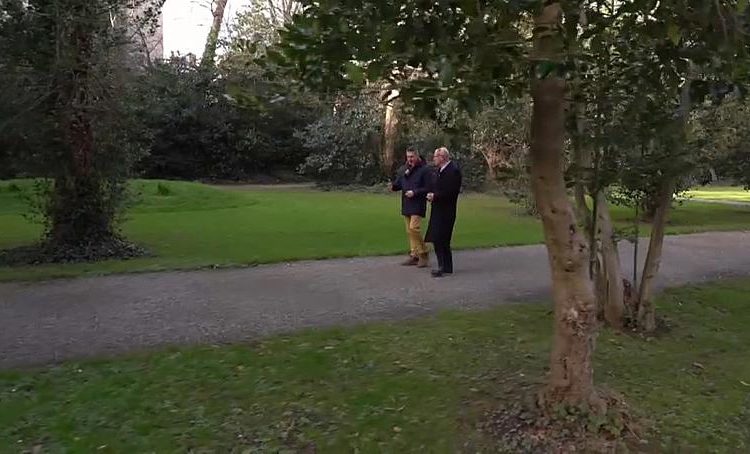 Irish company SoapBox Labs says it has developed the world’s most accurate and safe voice recognition technology for children. Founded in 2013, the company uses artificial intelligence tailored to help kids play and learn more immersively using their own voices.

“While people are probably familiar with speech recognition for adults, in voice assistants or in smart speakers, our technology has been built specifically for children, and that’s modelling their voices and speech behaviours using state of the art AI technology,”explains SoapBox Labs CEO, Patricia Scanlon.

The company’s technology has attracted the tech giants. The firm is already working with Microsoft to boost child literacy and tackle problems surrounding child data privacy.

Its technology was also recently chosen by “Reach Every Reader, a US based literacy project backed by Mark Zuckerberg and his wife Priscilla Chan, through their ChanZuckerberg Initiative.

Going forward the company aims to be the leading provider of voice tech and so-called kid-tech, in both smart toys and education.

“We already have 27 global commercial licenses and we’ve scaled the platform into multiple languages, so our main markets now are education, and that’s literacy and language learning globally, and now we are moving into off-line, voice enabling for smart toys and robotics.”

SoapBox Labs received a grant of nearly 1.5 million euros from the European Innovation Council Accelerator. It seeks to give top class innovators and entrepreneurs the financial rocket fuel they need to take off, while also putting them on the right path to starting and running a successful business.

“We can provide up to 2.5 million euros in grant funding, up to 15 million euros in equity funding, obviously networking, coaching and then leveraging in other private investors, explains Professor Mark Ferguson, the Chair of the European Innovation Council Advisory Board. He adds: “We’re looking for people with game changing ideas, that are going to create world-beating companies, great for Europeans, [with a] really dedicated team, fantastic technology, that’s going to disrupt and create good markets.”

Despite the benefits and opportunities connected with the rise of such game-changing technology, the advent of Artificial Intelligence has some people concerned. With that in mind, the European Commission presented its approach to AI and robotics in 2018 with its Communication on AI for Europe. This seeks to recognise the strategic importance of these technologies as key drivers of economic development and business, while also emphasising that AI needs to be developed in a responsible way in accordance with EU values.

In the next few weeks, the European Commission will present its latest proposals for further developing the EU’s approach to artificial intelligence. 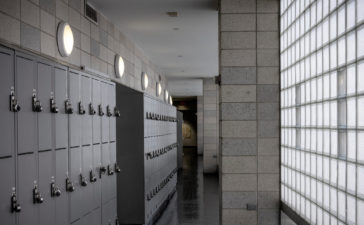 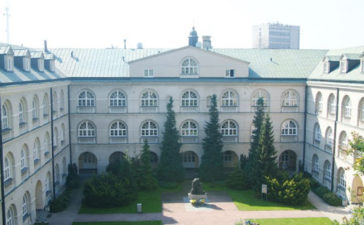