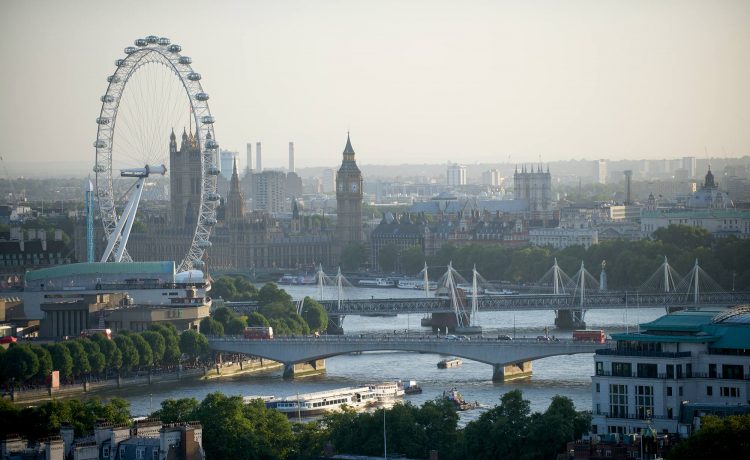 More students think they are not getting good value for money from university, suggests an annual survey.

It found 31% of students thought their courses were poor or very poor value, up from 29% last year.

The survey, based on 10,000 students across the UK, was gathered in a year disrupted by Covid-19 and lecturers’ strikes.

“Because of strikes and coronavirus there has been a massive gap in my learning,” it quoted one student.

The Student Academic Experience Survey, which has been tracking student views since 2006, shows a decline in satisfaction with value for money – down from 41% to 39% – with another 30% thinking it was neither good or bad value.

The survey is published by the Higher Education Policy Institute – and its director Nick Hillman said the survey showed that with disruption to studies and anxieties about the future jobs market “many students are worried about their own lives”.

Alison Johns, chief executive of Advance HE, which co-produced the report, said it was a “continuing and significant concern” that ethnic minority students reported a less positive university experience than white students.

The study considers universities across the UK, and found tuition fees – charged in England, Wales and Northern Ireland – were the biggest cause for disquiet.

Only about a quarter of students felt they had been given enough information on how fees were spent.

There were also concerns about a lack of contact hours with teaching staff – which was linked to the strikes and the closure of campuses due to the coronavirus outbreak.

In terms of what made a positive difference, students highlighted the importance of the quality of teaching.

There were also signs that more students felt they were getting useful feedback from staff on work that had been assessed.

The survey revealed widespread worries about well-being among students, with low levels of positive responses. Only 11% agreed they had “life satisfaction” and 15% saw their lives as “worthwhile”.

A significant majority – 84% – believed universities should be able to contact students’ parents or guardians if there were serious concerns about a student’s mental health.

Mr Hillman said if financial pressures on universities meant cutting services, this suggested that support services for mental health “should not be at the front of the queue for those cuts”.

The survey this year looked more closely at the experience of students who got places through the clearing system – where students are matched with empty places after exam results are published.

About a fifth of students in the survey had gone through clearing – and only 54% of these said they would choose the same course and university again.

Universities will be preparing to reopen campuses for the autumn – and applicants will be wondering how courses will be taught, whether online or in-person or a mixture of both.

The higher education, the Office for Students, has told universities in England the information they must give to those applying – with 18 June the deadline for making a firm choice.

Universities will have to specify the balance between online and face-to-face teaching, the hours with teaching staff and access to facilities such as libraries.

If there are parts of a course that are no longer possible, such as placements or field trips, these will have to be highlighted.

And there will have to be clarity over how much will be paid in fees and how the course will be assessed.

“These are exceptionally challenging times for both students and universities, but students must be told clearly how their courses will be taught next year,” said Nicola Dandridge, chief executive of the Office for Students.