HomeResearchCOVID-19 in the UK: Military planning and school re-openings
Research

COVID-19 in the UK: Military planning and school re-openings

The global COVID-19 pandemic has hit the United Kingdom hard. Collectively England, Scotland, Wales, and Northern Ireland now have the highest death toll in Europe, surpassing that of Spain, Italy, and France. The number of reported daily cases and deaths is still significant, as is the load on the healthcare system. As of now, the illness has affected almost 266,000 people in the UK, with over 37,000 deaths so far. 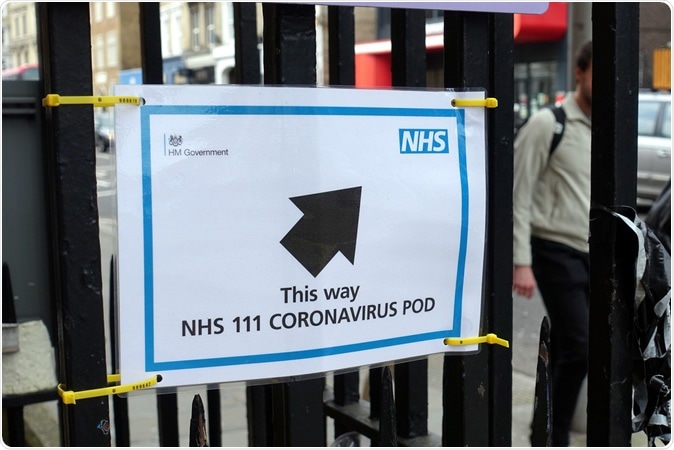 In common with many other countries, the UK has sought the help of the military in dealing with the enormous logistical challenges of scaling up its health infrastructure to cope with a hugely increased influx of patients and demand for healthcare. As one source comments, “From building new hospitals to delivering bulk oxygen supplies and taking the strain off employees at hard-pressed NHS supply depots, soldiers have been in evidence.”

While the size of the military workforce, their outstanding discipline and ability to fall in line and work to orders, and their strength as well as adaptability, are obvious advantages, another highly valuable aspect of military help in the current pandemic is military planning.

An article by Geoff Watts and Emma Wilkinson in the current issue of the British Medical Journal discusses how “military planning” has become a feature of efforts to tackle COVID-19 in the UK and what the NHS is learning from the British army in the crisis.

In a word, as former Lieutenant Colonel Mark Norton says, “The process of planning is what’s important rather than the actual plan as an output.” He bases this statement on the fundamental truth that military planning operates on: “that no plan survives contact with the enemy.”

In other words, health service planning thrives on gradual, bureaucratically bound, committee-based planning that produces a workable plan at last, which will guide operations over the plan period. On the other hand, the military works on surprise and change, and a large-scale, fast-paced change at that. This makes military planning a continual adaptation to challenges, based on new information, to ensure the final goal is achieved.

As more and more quarantine centers and Nightingale Hospitals are coming up throughout the UK, military planning has ensured that basic units are quickly and efficiently being scaled up to provide hundreds of beds, as required. He notes, “I think of the army as people on the battlefield, but in order to provide that frontline service, there is a whole organization of materials, logistics, and program management.” And this back-end is what is being deployed to aid civilian health planning in this time of the pandemic.

A second distinct characteristic of military planning is focusing on the goal rather than passing blame in case of an omission or error. As a result of these characteristics, he says, “They are very good at just making it happen. They take the instruction and operationalize that for you at great speed.”

The Reason Why Military Planning Works

The features that make military planning so attractive in times of crisis are the hierarchy of command, which enables fast and unquestioning obedience, rather than the decentralized, local-based leadership style of the National Health Service (NHS) in recent years. However, in challenging times, military and civilian organizations do collaborate successfully.

Still in the UK and the British Medical Journal, Jacqui Wise explains why delaying school re-opening by two weeks would halve risks to children.

According to the draft consultation report of the Independent Scientific Advisory Group for Emergencies (iSAGE), if the re-opening date for UK schools is pushed back to June 15, the infection risk to children would be halved. If to September, it would be lower still.

The prerequisite for safe re-opening of schools is proof of low community infection rates and the ability to trace new cases of COVID-19, according to the report. It comes even as the UK government declares that some primary school classes will restart on June 1.

Risk at School vs. Risk on the Road

To put this into the right context, a person has a chance of being killed in a road traffic accident at 0.074 per million every day.

The draft was discussed with teachers, parents, and other stakeholders, at a meeting supported by the BMJ and the online forum Mumsnet on May 22, 2020. The meeting was broadcast live on YouTube as well.

According to committee chairman David King, school re-opening dates should be decided “at a local level, involving all local stakeholders, and be based on evidence of low local covid-19 infection rates.” He has called on SAGE, which is the official counterpart of iSAGE, to make its documents and minutes public.

The risk of viral spread from one child to others and to adults is challenging to quantify at present, due to the lack of hard data on community spread. Another committee member, Allyson Pollock, said, “We are not capturing data on suspected cases and cases in the community and instead relying on hospital data and death.”

How Can School Infections Be Minimized?

The draft says chances of infection at school can be minimized by reliable and robust testing and tracing protocols, and support for people or families who need to be in self-isolation. Other urgently needed measures include risk assessment of schools before re-opening, looking at the possibility of achieving social distancing, or of shifting classes outside or to buildings with excellent ventilation.

Class sizes may need to be cut down to about 15, says Pollock, and staffing ratios may need to be changed. However, a new unpublished meta-analysis of 18 studies shows that children and adolescents are probably only at less than half the risk of infection when in close contact with an infected person.

As the debate continues, one thing is clear: British society will bear the marks of this pandemic for a long time to come, whether in terms of the way healthcare systems plan their operations or schools begin to welcome their students back under new conditions.

Journal references:
Source:News Medical
Tags:Dr. Liji Thomas
tweet
Share on FacebookShare on TwitterShare on PinterestShare on LinkedIn Share on TumblrShare on RedditShare on VKontakteShare on Email 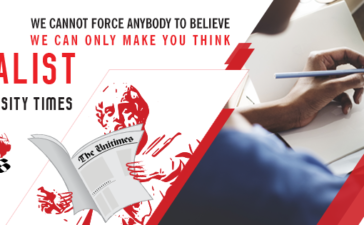 Women’s research plummets during lockdown, not so for men