A step towards freedom form Trump

Trump has portrayed the order as an attempt to stamp out political bias on the part of the country’s largest social media platforms.

His directive comes days after Twitter steered viewers of some of the President’s tweets to news articles that fact-checked his claims, a move Trump said was a form of censorship.

“I’m signing an executive order to protect and uphold the free speech rights of the American people,” Trump said.

“Currently, social media giants like Twitter receive an unprecedented liability shield based on the theory that they’re a neutral platform, which they’re not.”

If it were legal for him to shut down Twitter, Trump said, “I would do it.”

Attorney-General William Barr, who joined Trump for his remarks, said the order would not repeal Section 230 of the 1996 Communications Decency Act, which provides social-media companies their liability protection.

“I think this will help get back to the right balance.”

Earlier on Thursday, Trump called out a single Twitter employee, head of site integrity Yoel Roth in a tweet complaining that the platform’s decision to fact-check his tweets on voting by mail could “taint” the US election.

White House officials complained that Twitter did not originally append fact checks to China Foreign Ministry Spokesman Lijan Zhao, who without evidence wrote that “it might be” the US military that brought the coronavirus to China. Twitter has since added the fact-check link to his tweets.

Democrats, meanwhile, have largely applauded the effort to fact-check the President.

But they questioned why Twitter didn’t similarly add links to recent tweets by the President that baselessly accused MSNBC host Joe Scarborough of murdering a former staffer who died while at work in one of his congressional offices nearly two decades ago.

“Yes we like Twitter to put up their fact check of the president, but it seems to be very selective,” House Speaker Nancy Pelosi said on Thursday. 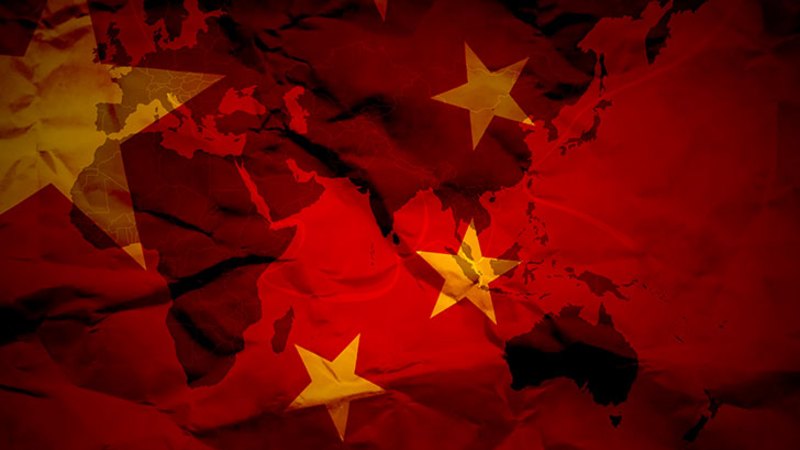 The executive order is the latest in a years-long campaign by the president and his allies against social media companies. The companies say they have more aggressively sought to combat disinformation and foreign interference campaigns after the federal government found that Russia and other state actors used US social media to influence the 2016 election.

Where to do your internship? Intermediary companies

What is the role of universities in global upskilling?