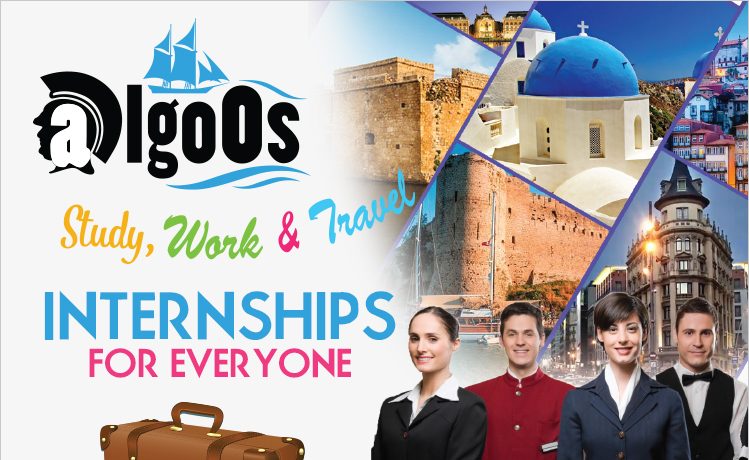 The experiences of US study-abroad students and individual and institutional factors
that facilitate their experiences; a discussion of student affairs professionals and their
role in facilitating international students’ educational experiences; Singaporean
students’ decisions to study in Australian universities and development of a model of
decision making; a historical study using archival records of the development of
Anglo-German university educational exchange programs after the Second World
War.